Today Is Not My Day – Or, The Challenges of Working From Home 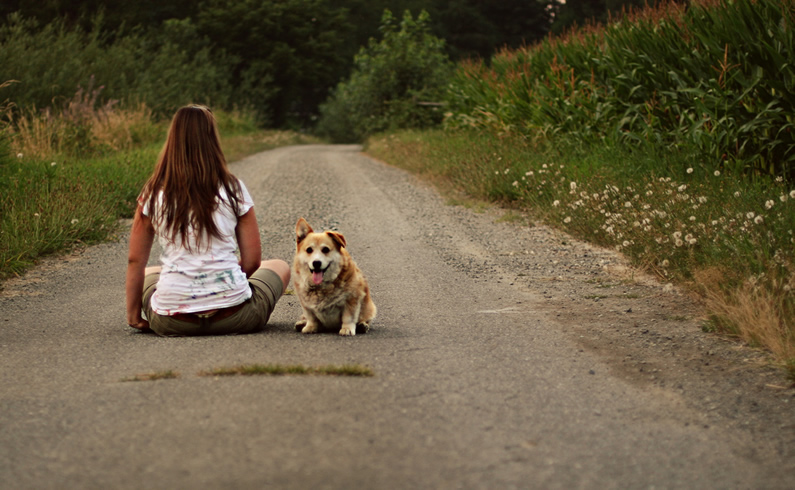 Halfway through the day today I noticed that it wasn’t going to be a good one. In part this was due to me (who else) and sloppy planning (also referred to as “going with the flow”).

I had a long list of things I wanted to work on and somehow I could not get to them. The first distraction came when my 10-year old daughter called me on my promise to work with her on Math. She is skipping a grade this school year and so I gave in. Due to my eagerness (not hers), it took much longer than expected. Let’s say, I really got into it and was surprised to find out how much fun Math can be.

Next, my other daughter called from Europe, where she is spending her summer. I had not talked to her in several weeks so this (unexpected) phone call took another big chunk of time out of my day. After that, one of the Mourning Dove’s babies, who are nesting on our front porch, had fallen out of the nest and needed to be rescued … and on it went.

By the time I finally got around to my business, I had not only lost a lot of juice and focus, I had also built up quite a bit of pressure (I had so much to do!). I started by checking a few things off my list, stuff that always makes me feel better, and got to work. But, no matter what I started, I ran into problems. I tried to fix things here and there and finally, I gave up.

I realized that I had to take the pressure off or it would just get worse. Energy first is my motto …  I also knew that I had to get some things done to feel better. Most of all, I had to let go of my expectations of being effective, productive, in control, …

So, I relaxed, made myself a nice hot cup of tea, locked my door, and started over. I knew that once I was enjoying myself again, things would go my way. And if not, tomorrow is another day.

Wishing you a joyful and productive afternoon. Curious, how you manage working from home?

Photo Source: Sara.Net via Flickr under a Creative Commons License