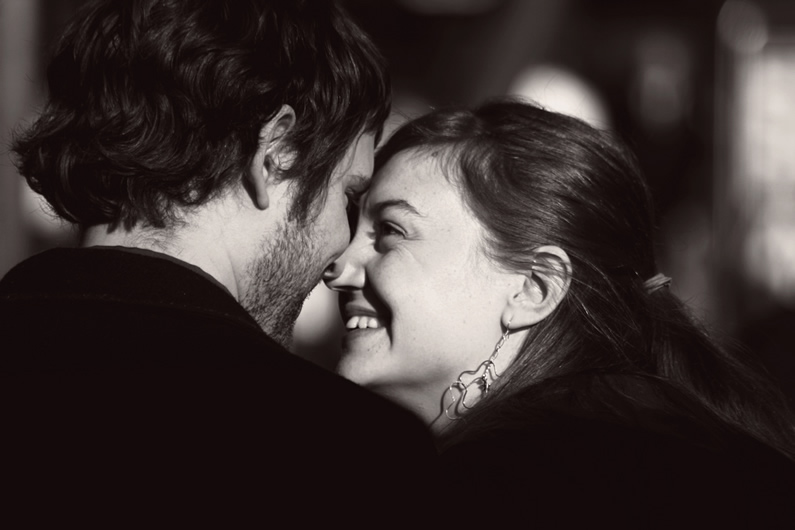 How To Find A Man Series

Editor’s note: This is a guest post by Simon Oaks, author of
Will Marry for Food, Sex, and Laundry: How to Get Him – and How to Keep Him

Times have changed. The days of Rhett Butler telling Scarlett O’Hara he didn’t give a damn are long gone. That’s a shame in some ways. At least it made dating simple. Nowadays, guys try to be considerate in an attempt to not hurt your feelings. His miscues make it hard to know whether he’s really into you, just wants to be friends or would love for you to switch phone plans. While words might not be his strong point, his actions are. Keep an eye out for these kinds of behavior.

Okay, he’s doing his part, but what about you? You’ve got him wrapped around your little finger, but don’t get cocky. You can lose him in the blink of an eye with a few classic screw-ups.

Copyright ©2009 Simon Oaks author of Will Marry for Food, Sex, and Laundry: How to Get Him – and How to Keep Him

Image by Hamed Masoumi via Flickr under a Creative Commons .