Mood Control in Action. Turn Your Complaints Into Acknowledgments. 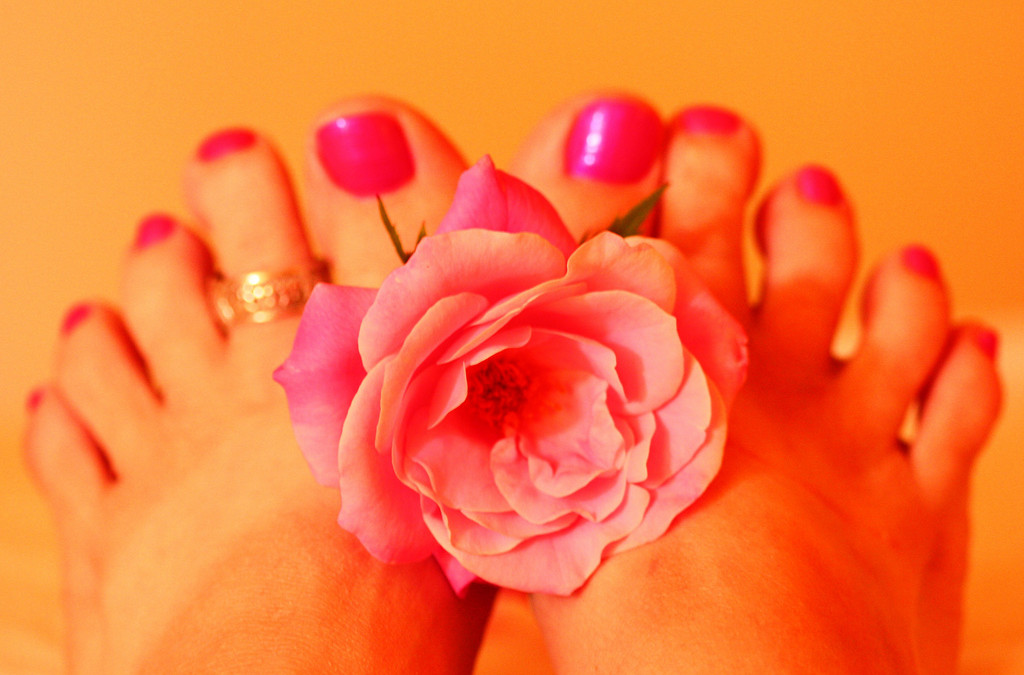 I have been writing about positive communication and its impact on life. Today I want to share a game we created in our family to put this into action.

Over the past few weeks, for some reason or other, our family had gotten into the habit of fussing about stuff. Our daughter was fussing about school, I was complaining about her fussing … It wasn’t much fun.

So, one evening I came up with a game. What if every time one of us complained the others would call them on it? With consequences.

My daughter was hooked right away and we tossed around some ideas. “Tell me that I just got 10 years older when you catch me whining,” I said. “And to me, that I just lost $10,000 worth of business,” added my husband.

In the end, we created a system of simple score cards with two columns, one for complaints and one for acknowledgments. After one week, the person who used more acknowledgments would be the winner. We were on a roll and had a lot of fun all evening acknowledging one another. No more complaining in this family.

And then an incident happened that switched it all around. One of us got into a funk and even with the rest of the family holding up the good mood the impact was immediate. The fun was gone, the energy got heavy, and all of a sudden the air was loaded with problems.

What to do? Was there a way to turn a perceived negative event into something positive? We tried. And, to our surprise, it wasn’t that hard. We turned “Oh, no, what a klutz I am, I just spilled all the soup … this always happens to me …” into “Oh, look, I spilled all the soup. Can you believe it?” It changed the whole situation right away. The tone was upbeat and gone was the notion that something – or someone – was wrong. The soup was spilled and now we were cleaning it up. It wasn’t the end of the world. Maybe it would even turn into an opportunity for a new carpet.

Try it out for yourself. Whenever a person, an event, or life in general gets you down, find a way to make the situation right. Be careful not to overdo it. Acknowledgment simply state the facts. You spilled the soup. That’s it. Not, “Wow, you did an amazing job spilling the soup.”

Let me know how this works out for you in the comments below.

As always, thank you for reading,